Today I saw a story on Yahoo! about a retired teacher, Stephanie Sinkin, who was hoarding cats. The police and SPCA have found twenty living but extremely malnourished cats and five dead cats – and expect to find more dead cats on a secondary sweep of the house. 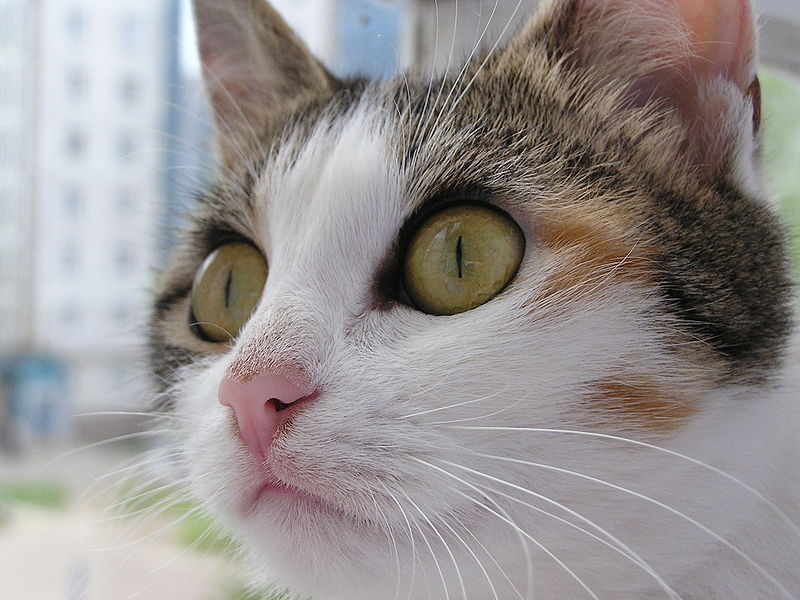 I have a tender spot for animals, the older I get the more tender this spot seems to get. I currently have four cats and I love them dearly…even if they do occasionally drive me nuts scratching furniture, knocking down papers, whining, and sometimes defecating in unfortunate locations. It makes me sad and angry to think of animals being abandoned or abused.

Since getting married Charity and I have fostered or adopted seven cats. Of these seven, six came from extremely rough circumstances:

I say this to reinforce the compassion I feel for animals and the angst I feel when they are hurt or abused…but I also want to reflect on the angst of an individual like Stephanie Sinkin. While I do not know Ms. Sinkin personally nor am I aware of all the details of this particular case it appears evident from the article mentioned above that Ms. Sinkin is likely suffering from some severe mental distress – possibly a form of obsessive-compulsive disorder focused around hoarding. There is a good article over on Wikipedia on animal hoarding as a mental disorder.

I’m not sure what should be done in a case like this. I’m not sure that mental disorders excuse our actions. On the other hand, I think the primary endeavor should be upon helping Ms. Sinkin to get well…and I think, if she gets well, she will likely care for many more animals well in the future than have been lost to her illness in the past.

I sorrow for the animal lives that have been lost and I sorrow also for Ms. Sinkin, knowing that if she does experience recuperation from her illness she will experience deep remorse and regret over the loss of animal life that occurred under her watch.

Finally, I’d note that the greatest tragedy (in my humble opinion) is neither the loss of animal life nor the remorse Ms. Sinkin will face, but rather the failure of society and the community to intervene in this situation.

I am an amateur student of chaos theory and systems theory – which teach me that everything matters and that “no man is an island” as the saying goes. I take this as a challenge to be more intentional in loving others – especially the difficult ones…and I recognize that I myself need this sort of love from others as well.

This site uses Akismet to reduce spam. Learn how your comment data is processed.